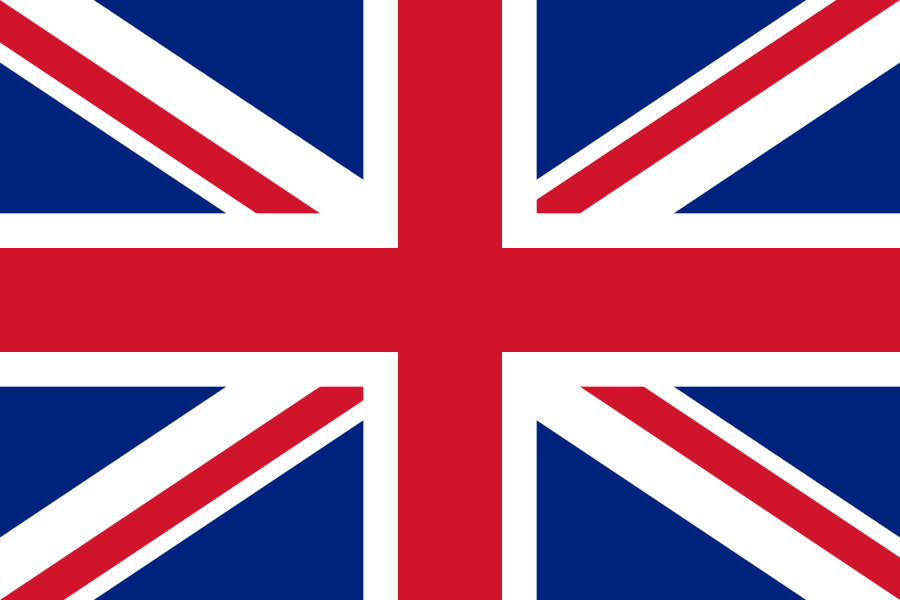 As the pandemic wreaked havoc on stock markets and yields, investors with financial muscle diversified their portfolios, finding in the real estate sector a haven amid the uncertainty surrounding Latin America’s economic recovery
November 5, 2021 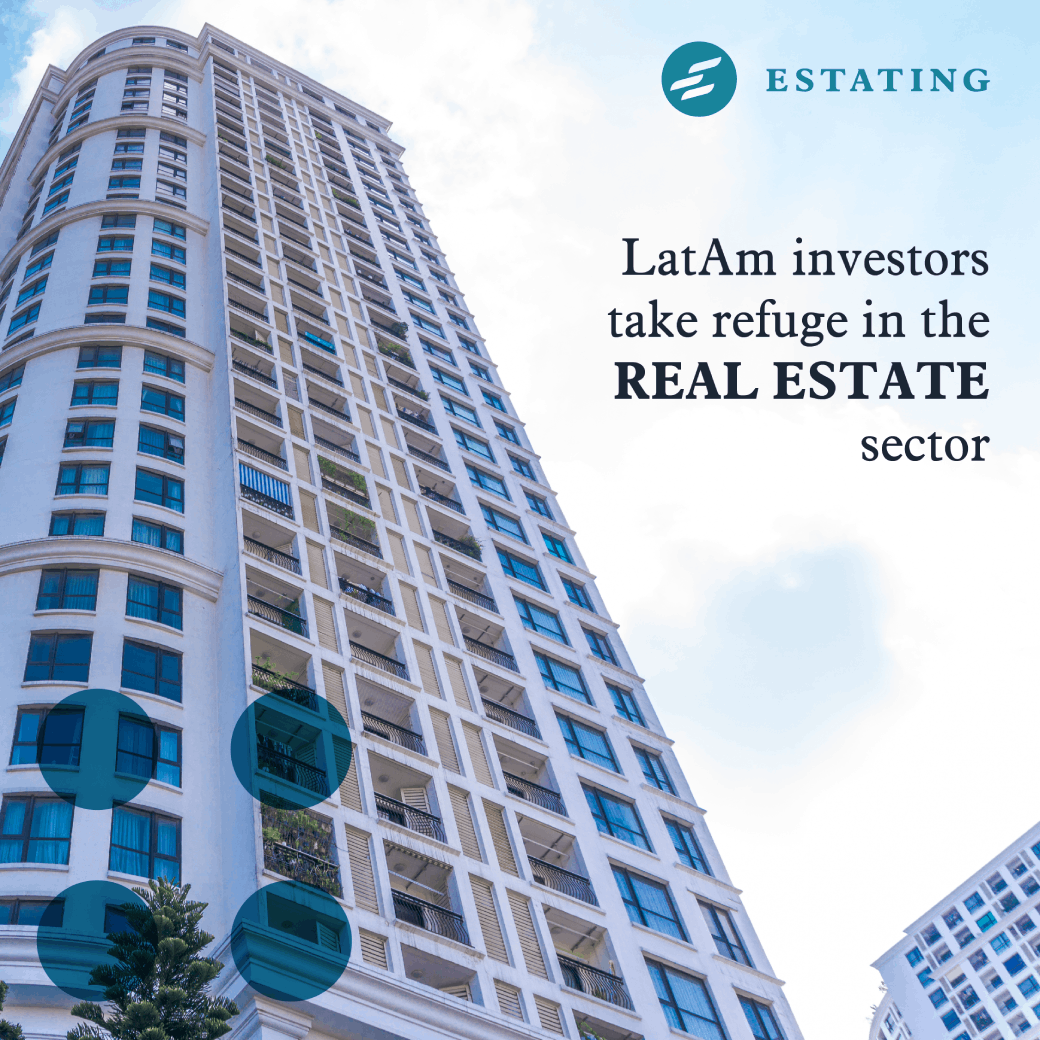 Investors in Latin America and other emerging countries are betting on the real estate sector in developed markets to maintain and even maximize the value of their savings amid the uncertainty generated by the coronavirus crisis and the progressive appreciation of the dollar.

As the pandemic wreaked havoc on stock markets and yields, investors with financial muscle diversified their portfolios, finding in the real estate sector a haven amid the uncertainty surrounding Latin America’s economic recovery.

Investors in these markets trust in this sector due to the chance of obtaining profitability with their savings in dollars and with less risk, as the U.S. Government adopts more benefits to attract foreign investment.

Indeed, a report from global commercial real estate services firm JLL concludes that “after a year in which investors stayed closer to home, a cross-border investment could pick up again in some markets.” In that scenario, alternative lenders could play a key role.

“Non-bank lenders are increasing activity in commercial real estate markets as traditional banks take a step back amid economic uncertainty,” he notes.

Historically low mortgage rates in the U.S. coupled with reduced housing inventories incentivized home buying in the country during the second quarter of 2021. However, there is still plenty of opportunity for growth in the segment of new buyers requiring mortgage financing.

In June, total existing-home sales rose 1.4%, while the entire housing inventory at the end of that month was 1.25 million units, 18.8% lower than a year ago, according to the U.S. National Association of Realtors (NAR).

The median sales price of existing single-family homes rose 22.9% to $357,900 in the second quarter versus the same period a year earlier, boosting the value of buyers’ investments primarily in the San Francisco and New York metropolitan areas.

The boom in telecommuting and government stimulus measures led to an increase in appetite for housing in the sun and beach destinations such as South Florida, where home sales rose 20% last year thanks to the fact that the value per square meter is one of the most attractive in the country at close to US$2,200.

There, unlike other markets in the country, the supply is diversifying in the face of a growing demand for more and more alternatives in segments such as single-family homes, condominiums, and luxury homes, those whose initial cost is around US$1 million. In addition, it has an additional advantage represented by the fact that since there is no state tax, it can generate savings of up to 15% in the payment of income tax.

Precisely, Florida is at the top of the most attractive destinations for foreign homebuyers in the country with 21% of all international purchases, followed by the states of California (16%), Texas (9%), Arizona (5%), and New Jersey and New York, both with 4%, according to NAR figures.

NAR Chief Economist Lawrence Yun believes that “as travel restrictions are relaxed and foreign students return to U.S. universities over the next year, there is likely to be some growth in foreign buying of U.S. real estate.”

The pandemic accelerated several consumer trends and drove industries such as e-commerce to record numbers, leading in turn to increased demand for distribution and logistics space.

Several Latin American companies are now strengthening their e-commerce channels. They are looking to facilitate their distribution strategy in critical markets for their operations, such as South Florida with their warehouses.

The growing space requirements resulting from the e-commerce boom, whose revenues exceeded US$431 billion in the U.S. in 2020, will lead to an additional 28,500 warehouses being added worldwide over the next five years, bringing the total to 180,000.

And in that year, the United States, China, Japan, India, and Germany are expected to account for more than half of the warehouse infrastructure stock. The key to understanding the phenomenon’s scale is that for every $1 billion in online sales, 1 million square feet of warehousing will be required, according to a report by Interact Analysis.

On the other hand, as the economic recovery progresses in the different markets, a marked trend towards labor flexibility is expected, which will lead to a greater need for the development of shared spaces in the office market.

According to JLL, means that “offices must be redesigned to adapt to new work patterns, while the concept of the ‘close office’ (satellite offices close to where people live) is also on the rise.

In this regard, the global collaborative work market is to reach 36,000 flexible spaces and grow at more than 4.5% by 2025 with the momentum of markets such as the U.S. and China. 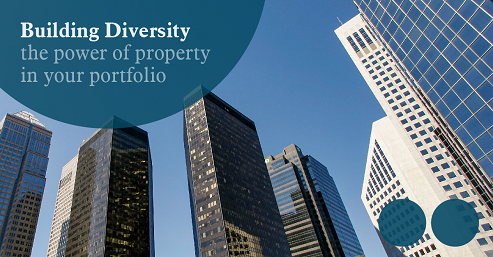 Building Diversity – the power of property in your portfolio 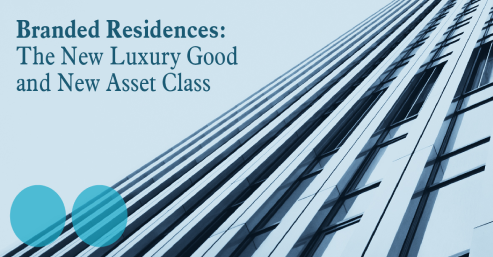 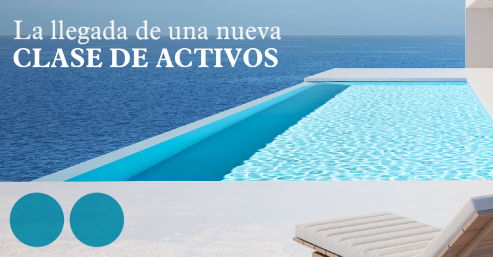